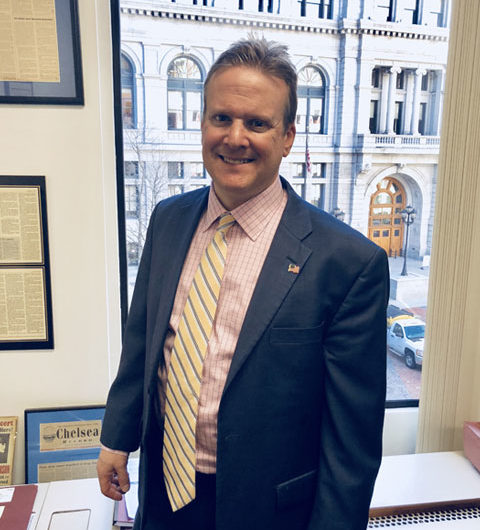 Rubin, fluent in Spanish, worked as a journalist prior to his legal career having published articles in such Boston dailies as the Patriot Ledger and Boston Herald. Rubin, a Massachusetts native, ran an aggressive campaign for a seat in the Massachusetts legislature at the age of 27. His versatile background and work in the public sector has allowed him to flourish as a criminal defense trial attorney and family immigrant advocate. Rubin is a member of the American Bar Association, Massachusetts Bar Association, and American Immigration Lawyers Association (AILA). Rubin is also admitted to practice in the First, Second, Fifth, Sixth, and Eleventh Circuits for the United States Court of Appeals. Rubin is also admitted to practice before the United States Supreme Court.

Attorney Rubin saved my son from deportation and helped him to win his green card and lawful permanent residency. Attorney Rubin’s hard work, determination, and honesty led to this successful outcome. I thank G-d and Attorney Rubin that my son is still here in the United States with me.

Attorneys Rubin, Pomerleau, and their team are amazing! My brother had been battling with possible deportation for 8 years. Jeffrey and his team were relentless. There were many setbacks over the years, but this past 9/11/2012, my brother was sworn in at the TD Garden as a US Citizen. My very young nieces can grow up with their father in the same country as them. Thanks to them our family won’t be torn apart.

Attorney Todd Pomerleau has been amazingly thorough, professional, and diligent throughout the months of my son’s court case. His attention to detail, knowledge of the law, and ability to make all of the steps clear to us had made the whole experience of working with him a great one. We could not have had better representation. Thanks again.